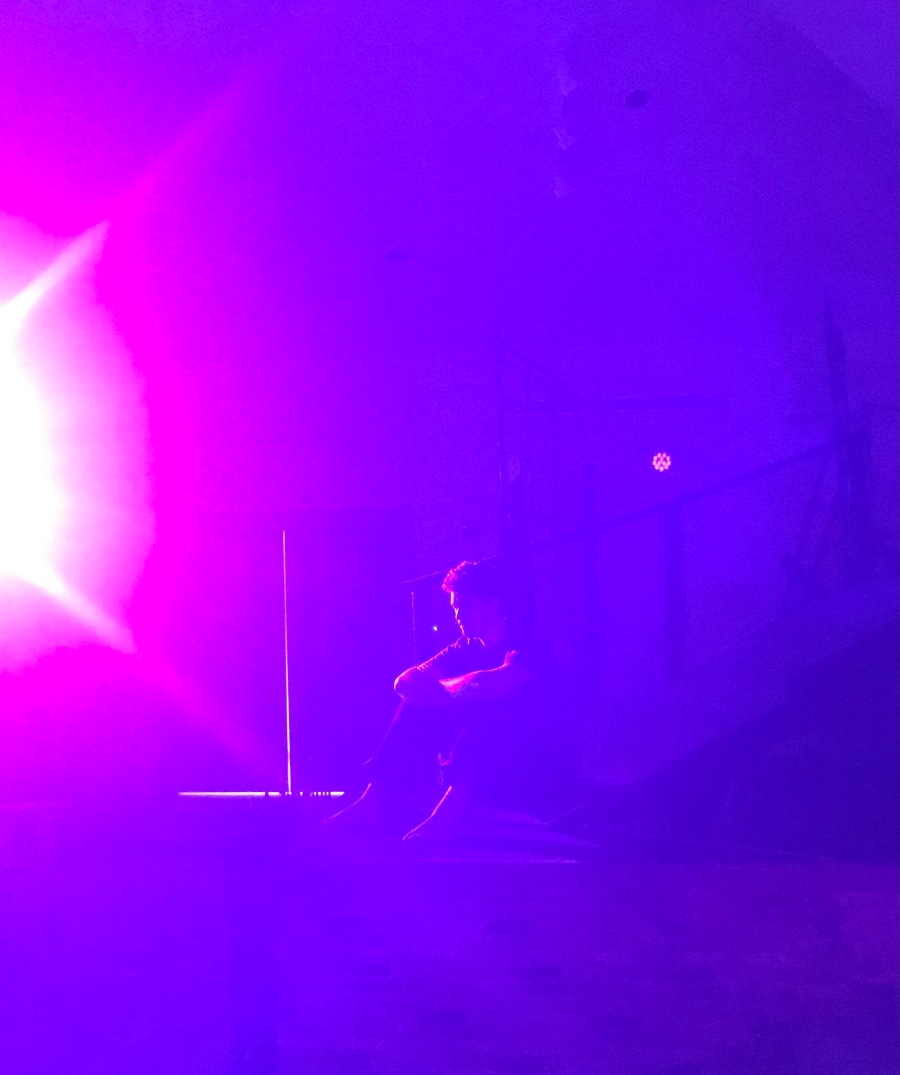 I’ve mentioned before that this is the time of year that we would typically be producing a musical at our church. Because this is something that we have been doing and documenting for over a decade, there are always plenty of photo memories popping up about this time.

Today my phone gifted me with the photo you see above, taken during tech week of our 2019 Godspell.

It so happened that tech week of that show coincided with a particularly significant moment for the Methodist Church. The UMC general conference was considering changes to the Book of Discipline that would allow for full inclusion of the LCBTQ community in the life and ministry of the church.

Things went as I expected, but not the way I had hoped. I sat in the pews the night of the decision, watching my beautifully diverse and amazingly talented cast, feeling very defeated and unsure of what to do next. I just couldn’t imagine a way forward.

Out of the ruins and rubble
Out of the smoke
Out of our night of struggle
Can we see a ray of hope?
One pale thin ray reaching for the day…

We may not reach the ending
But we can start
Slowly but surely mending
Brick by brick
Heart by heart
Now, maybe now
We start learning how

The song Beautiful City was written in 1972 for the Godspell film, but was added to the stage production in the 2011 revival (using the lyrics rewritten in 1993 after the Rodney King riots) as a solo ballad for Jesus right before the Last Supper. It was a balm to our collective emotionally exhausted soul.

The work is not done, but I have hope. Because what is impossible for God?

Tonight as I sat finishing up editing for tomorrow’s service, I was thinking that once again we find ourselves facing something that makes us question where we are and where we are going.

But my heart soars to imagine the Beautiful City on the other side.

Cloud gazing at the bus stop ☁️
If it rains later, I guess you can blame us 😂
Re-purpled 💜
Happy Birthday, Church.
The first golden hour ice cream of the “summer” 🍦
🌈