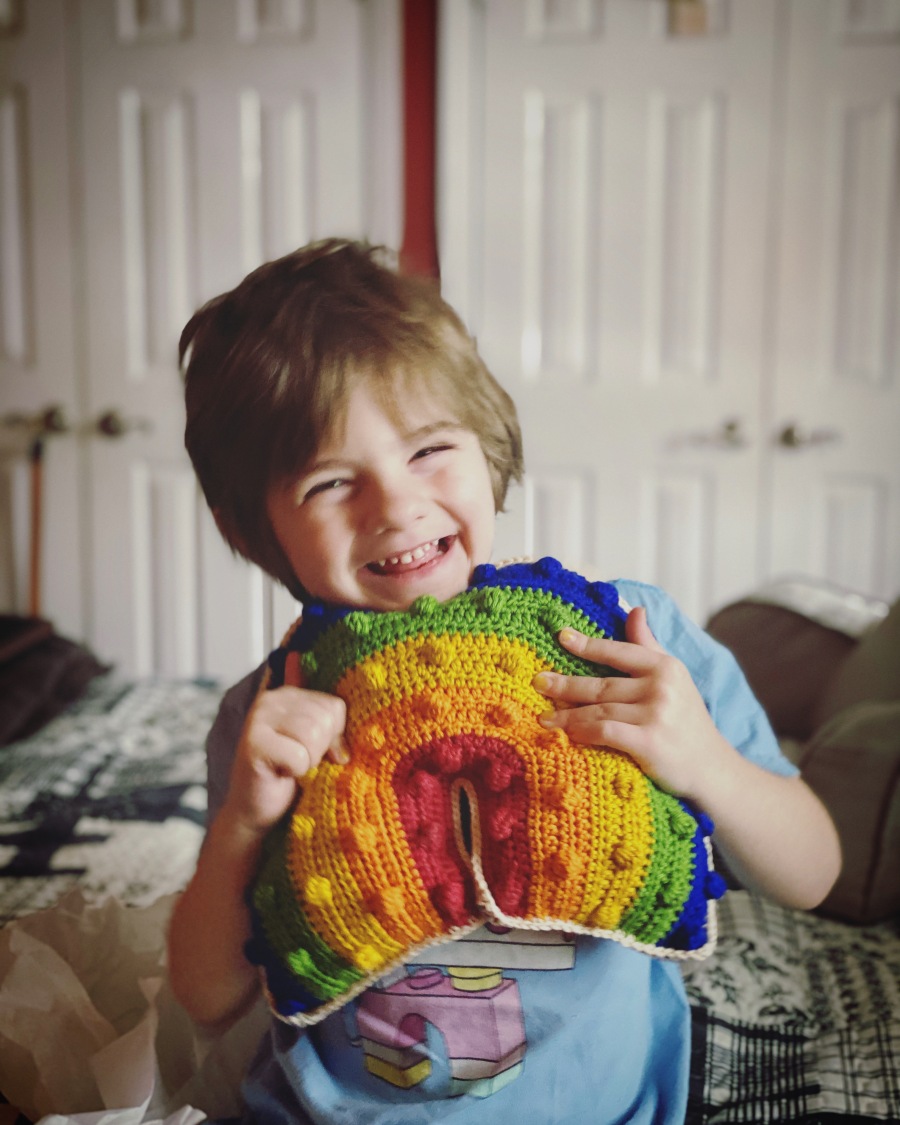 I remember, as a kid, looking over the forecast for my birthday one year and being so disappointed to see “Partly Cloudy” – complete with a little picture of a sun almost entirely obscured by clouds – next to a day I had hoped would be perfect weather for swimming. When I complained about my misfortune to my Mom, she told me that it was actually a really good forecast – that “partly cloudy” in reality was usually mostly sunny. I was relieved! But I was also confused…like why don’t they just say that then?

I eventually did learn that there is a lot of nuance in the terminology that meteorologists use when describing the weather and that the use of “partly cloudy” wasn’t as strange as it seemed to me in elementary school. Still – the National Weather Service applies that term to days when between 3/8 and 5/8 of the sky is covered in clouds (which is also, humorously the way they define a day as “partly sunny”). That means that my Mom was right (as usual!); the math supports a decent chance that a partly cloudy day will be beautiful weather.

We don’t tend to use quite as much nuance when we describe our own emotional forecast. When someone asks how we are doing, we often offer the terminal response: “fine!” or, these days “as well as can be expected”.

Sometimes if things are particularly bleak we will offer more details. After all, there is comfort to be found in sharing your struggles. Having a community to pray with you and for you is such a blessing and there is no reason not to reach out for support.

But I wonder, if after a season of clouds, we don’t start to become pretty unreliable weathermen. The storm is passing over, but we aren’t looking for the sun anymore; even as we feel the warmth on our faces we are afraid to admit it, lest we be disappointed by the shadows.

I wonder how many of our bad days might be better described as “partly cloudy”. If we are labeling the entire day a wash out, based on between 3/8-5/8 of the sky. How often have we been so caught up in the frustration of an afternoon downpour, we have allowed it to overwrite what might have otherwise been a sunny day.

I know it isn’t always possible…but what would happen if on some of our 3/8 days, if asked how we were doing, we boldly replied “I’m mostly happy!”

Because even in this season of chaos and madness…we are sometimes mostly happy.

Why don’t we just say that then?

Cloud gazing at the bus stop ☁️
If it rains later, I guess you can blame us 😂
Re-purpled 💜
Happy Birthday, Church.
The first golden hour ice cream of the “summer” 🍦
🌈