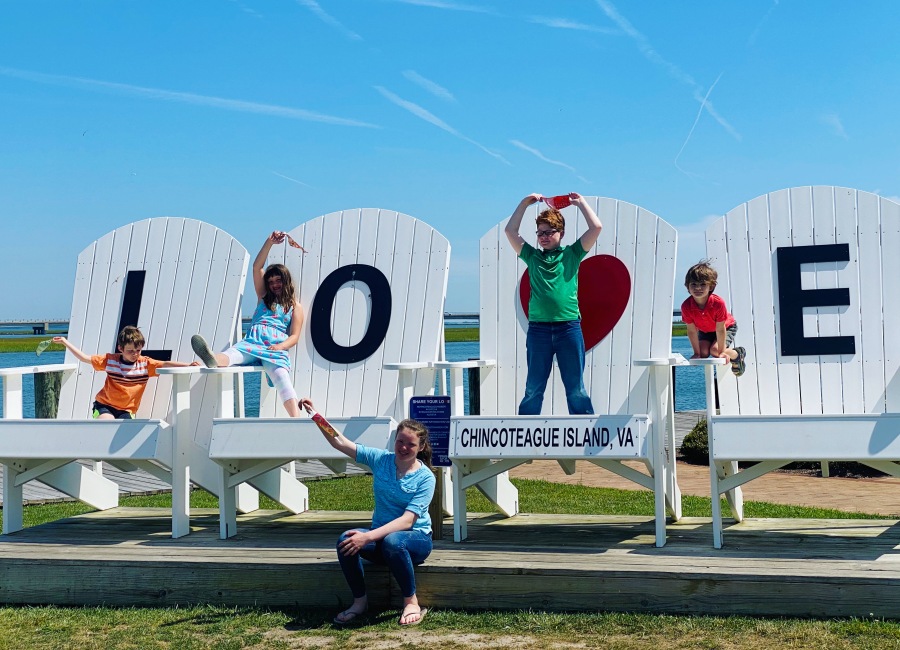 I have always been a texter. Pretty much as soon as that was an option for communication I adopted it as my primary method. I was a wiz at typing through the number pad, and then my world changed forever when I upgraded to an iPhone (and a full keyboard) after Danny was born. A few upgrades later when autocorrect really took hold I got even faster, but like everyone who interacts with an autocorrect feature (on a phone or anywhere, really) I have to be careful.

There are entire tumblr accounts dedicated to the hilarious and often obscene things that autocorrect has done to people’s conversations. I don’t think I’ve ever texted anything all that hysterical (though one time I got a text from my husband saying the neighbors “car” had run into the window when he meant “cat”) but I have definitely sent my share of nonsense.

The last year has required more texting than ever it seems, and a combination of autocorrect and my own typo has given me my most consistent error of 2020 (and no, it doesn’t have anything to do with a duck).

Often when I intend to write “love” I actually write “live”.

This means that I say that “I’d live to do that”, describe something as a “labor of live” or emphasize something by saying “I live that!”

Sometimes it means I send a text saying “I live you”. And sometimes I don’t correct it, even when I see it in the split second where my finger hovers over the send button.

Because, for me, life is nearly synonymous with love. It is “to love” and “to be loved” woven together so tightly, they become the vessel that holds your entire soul.

So if I ever text you I live something, know that it probably isn’t what I meant. But I totally do.